Article series on creativity methods for your daily business

No time to read? Listen to the audio version of the article.

The modern world has a deep focus on innovation that has found its way into most modern business practices. While older business models relied more on compliance and consistency, newer businesses know that a business should always be changing and growing.

For this reason, creativity in the workplace has gone from being ignored to celebrated — and this has yielded some truly great results. Creativity techniques to generate new business ideas by intuitive methods are a great approach to promote innovation and effectiveness at work.

Creative practices in the workplace can help you to work smarter and harder regardless of your industry. In this post, we will discuss two prominent creative working techniques: the headstand technique and bisociation. 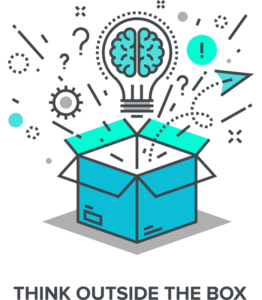 When you are faced with a problem, the chances are that you automatically seek out an opportunity to solve it. While this can yield some results, sometimes you will hit a wall with it. As frustrating as this can be, the “Headstand Technique” allows you to use your frustration for the better. Instead of trying to solve your problem, you will instead try to cause it. 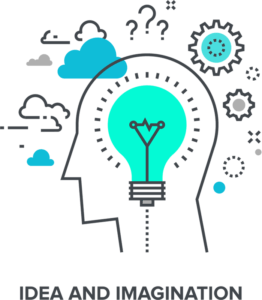 For hundreds of years, comedians and writers alike have leaned heavily on bisociation for comedic purposes. A pun can be used as the most basic example of bisociation. This is because a pun brings together two different ideas or concepts on a central point of connection. In most cases, the play is on the physical sound of a word, presented in a new context. Now, puns are not likely to magically solve your problems. However, thinking like a pun generator just might.

For bisociation to work, you will need plenty of time to brainstorm and a notetaker in your meeting. To start, you will need to consider the problem that you have. If you cannot clearly see a solution to your problem, the chances are that you do not recognize an associated factor.

To find the association between your problem and this single factor, you should begin by making a list of potential influences. Be aware that your job isn’t to find a solution just yet. This list should be broad. Anything that could be related to your problem can be placed on this list.

For example, the hit show Gossip Girl was expected to be the show of the season and did not perform as planned despite the production company’s expectations.

Working on this, you might consider a wide range of potential influences like environment, the reputations of the cast, or general interests of the target audience. These are great places to start, but ultimately the missing link was in the economy, which took a while to figure out.

In the end, Gossip Girl wasn’t underperforming because of the topics it touched on itself. It was underperforming because a show about wealthy elites was a difficult sell during an ongoing financial crisis. To solve your problem, you will need to find that unexpected point of association to determine a solution. Years later, the show is still popular. Why? The initial influencing factor, as well as how people felt about it, changed with time.

Creative thinking is not just about making art or writing stories. It’s an important consideration whenever we begin to solve a problem. Creativity techniques support the ideation process and help you find solutions more effectively. If you want to be the person who can solve even the most complicated problem in your office, begin by using creative techniques to find the solutions that others might have missed. The more you work on thinking creatively, the better you will become at problem-solving.

Link to: We find the best online tools! 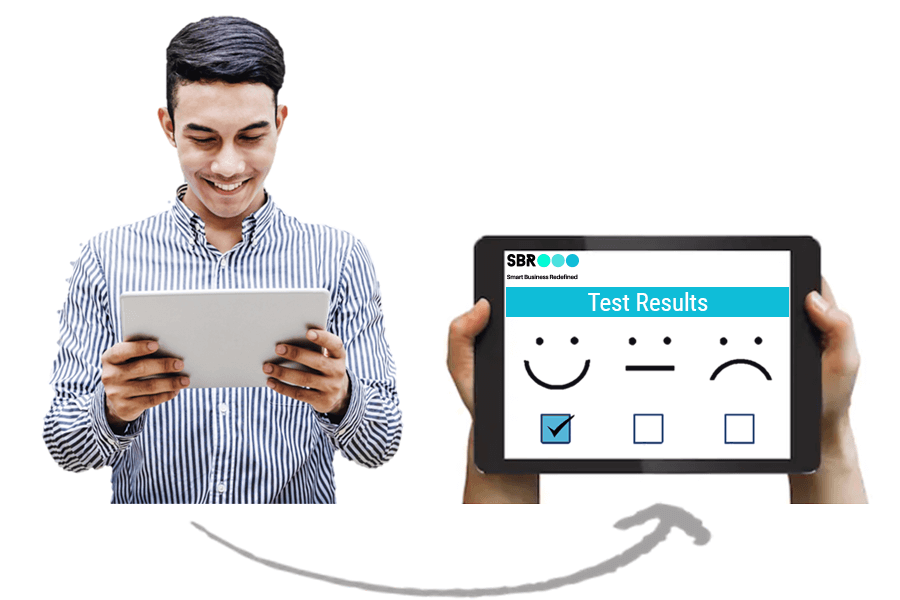 Link to: We find the best online tools!